Since the late 1800s, the Zuegg family, has widely operated in the food business.

In 1860 Ernst August and Maria Zuech (how Zuegg was once spelled) started selling their locally grown apples to a variety of destinations, exporting as far as Russia. In 1890 the company was modernized to be able to survive during the toughest times that the World War I brought.

After WWI, Karl and Vigil, Ernst and Maria’s sons, decided to experiment for the first time the process of preserving apples. In just a few years Zuegg had conquered the northern Italian market, thanks to the distinguishable high quality of its products.

Zuegg Com was born in 2001 as the food business has always remained the focus of the entire family, generation after generation.

The company quickly became one of Europe’s leading suppliers of innovative food ingredients and finished products for the retail market.

Despite the opening of new branches in Munich and in the US, Zuegg Com remains true to its Italian origins. This is why its headquarters are still located in the city of Lana, in the northern province of South Tyrol, the exact place where over 150 years ago Ernst August and Maria developed their business.

Today Lukas and Jakob Zuegg are the 5th generation of the Zuegg family that dedicate themselves fully to develop innovation and maintain the high quality standards in the foodfield, delivering Italian excellence to the wider global audience. 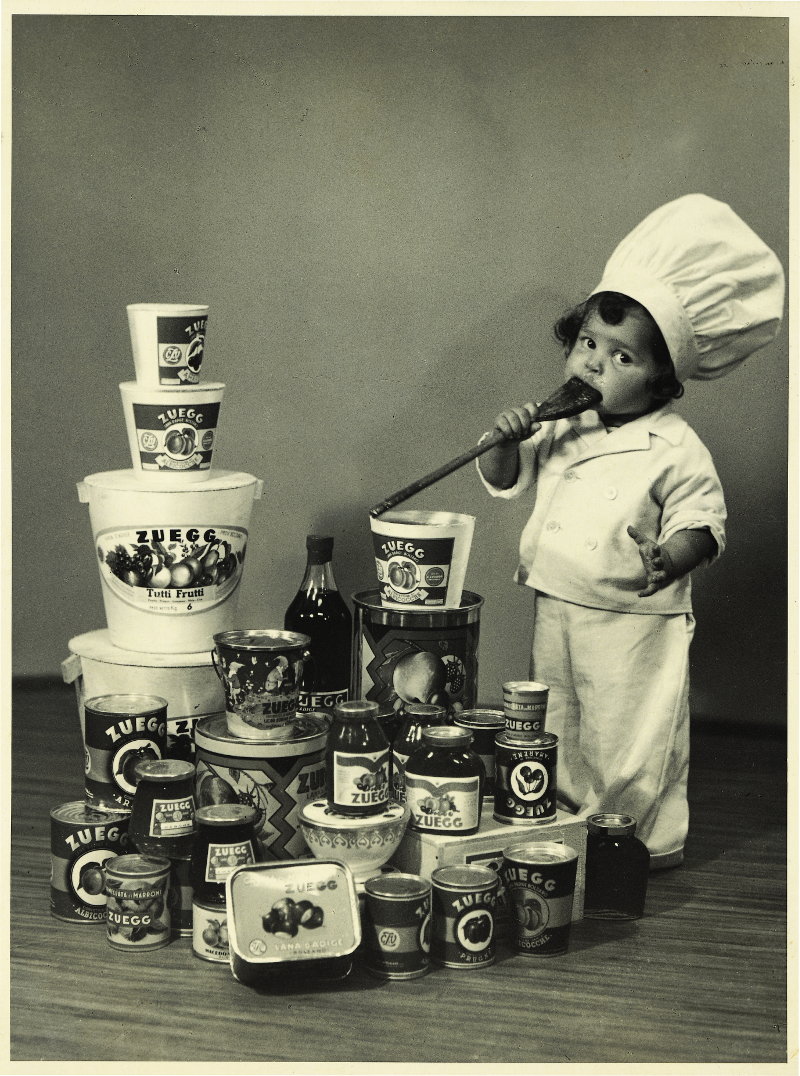 In 1979 Casa del Gelato was established in Maranello, a little town near Modena, by the crafter Mr. Angelo Giovanardi, after decades of experience in the production of homemade ice cream, and aimed to grow as a bar, restaurants and catering companies supplier.

In 1995, the establisher retired and the company management was taken over by his two sons Corrado and Andrea, who followed proudly their father’s footprints.

In 2011, Casa del Gelato moved to its current headquarter; a modern and functional production facility, able to accomplish the constant growing production demand
and comply with the most important worldwide required standards.

Since the establishment of the new facility, the quality, the professionalism and the efficiency that were constantly improved have allowed a major expansion towards national, European and international markets. This led Casa del Gelato to be a reliable partner for the Private Label of many of the most important retailers.

On the 1st of January 2018, Casa del Gelato U.S.A. was born, in a location named Bradenton, Florida, to build a bridge to the US market, which has recorded a continuous and constant growth through the past years. To the import offices that were already located in Bradenton, a small manufacturing branch was added, together with all the technologies required to provide the US with the same high quality we produce in the Italian branch. 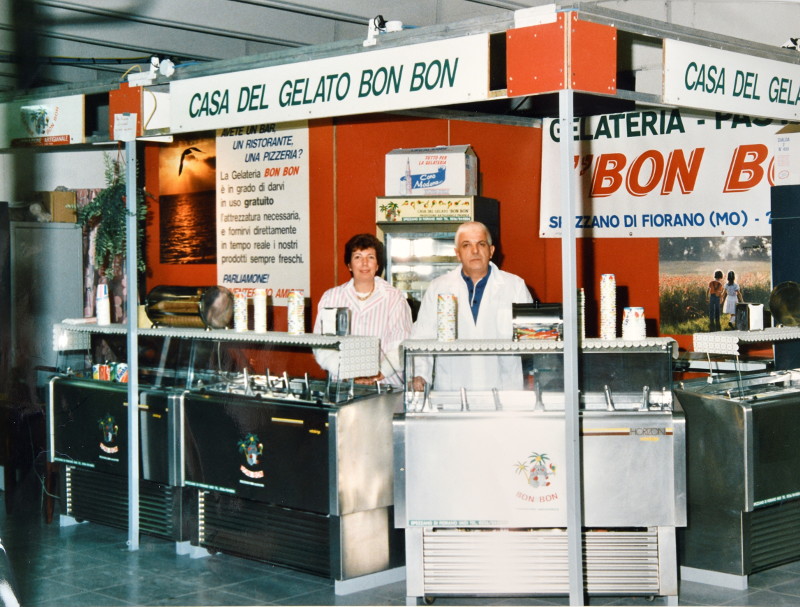 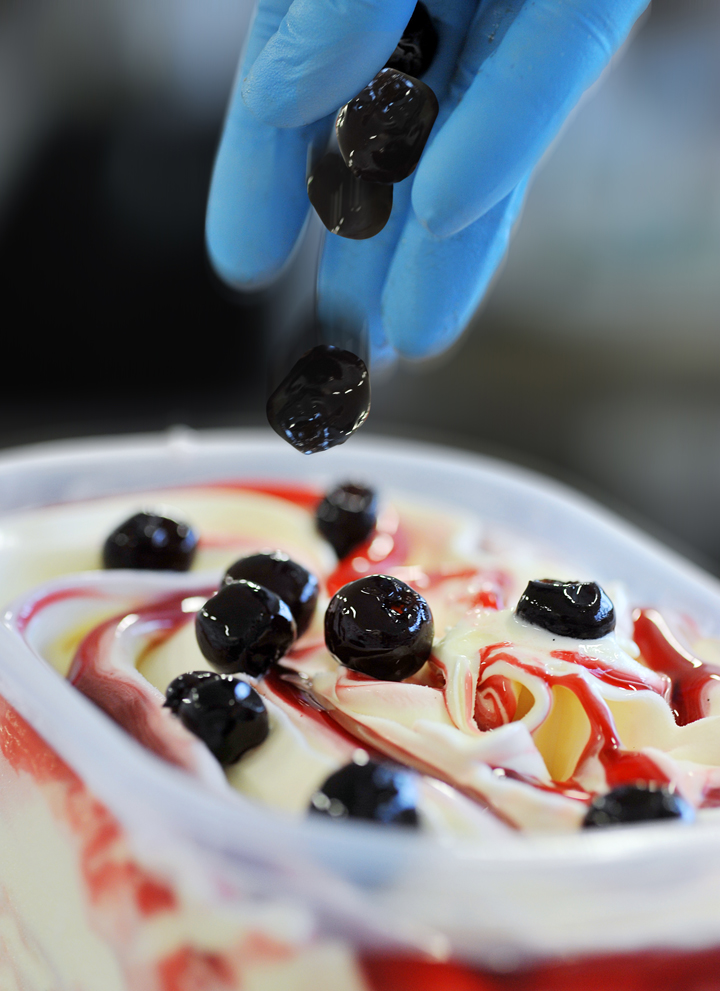 When Corrado Giovanardi and Jakob Zuegg met in 2018 for a collaboration on the European market, they soon discovered that there was more to this partnership than expected. They shared a great passion for the United States, and while both of them were already working on their own project to “Go West”, they quickly decided to join forces.